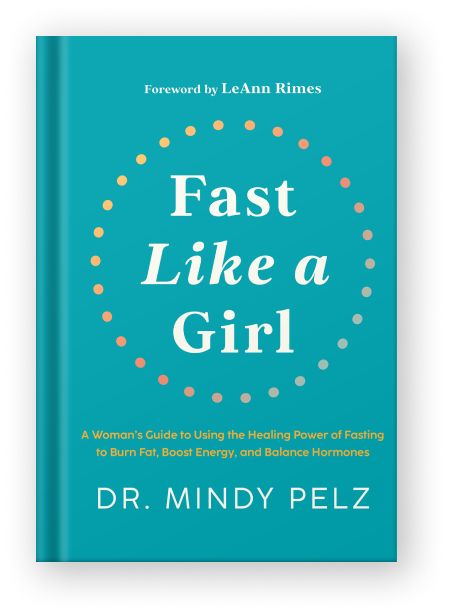 How to Do Keto For Kids – with Adrianna Stephenson

Paleo Valley. Save 10% on your order with the code TheResetterPodcast

How to do Keto For Kids

This episode is all about using the ketogenic diet to combat childhood cancer.

Adrianna Stephenson @keto4mykid is a brain tumor parent, real food crusader, and keto diet advocate. She has been utilizing a ketogenic diet as a therapy tool for her son, who experiences brain tumors.

In this podcast, we cover:

Adrianna dives deep into her story. After finding brain tumors, Adrianna’s child started going through chemotherapy while in diapers. For 24 hours after an infusion, Adrianna was not allowed to change the diaper because it was that toxic during her second pregnancy. Plus, she needed to schedule the birth of her second child around her first son’s chemotherapy schedule.

When seeking options for her child’s brain tumor, she was told not to change his diet. The doctor said that changing his diet would aggravate his brain tumor. Three months after chemo, the tumor was eight percent smaller. At that moment, Adrianna realized that this is going to be a marathon.

The first book that opened Adrianna’s eyes was Tripping over the Truth: How the Metabolic Theory of Cancer Is Overturning One of Medicine’s Most Entrenched Paradigms. This book took Adrianna on a journey through science, connecting the dots of childhood cancer. Often, parents will feel guilt that their child’s cancer is their fault. When in reality, that’s not how it works.

Another resource that Adrianna recommends is the MaxLove Project. They are big proponents of the ketogenic diet. They help children thrive against the odds of cancer using evidence-based integrative wellness and medicine. Adrianna showed her doctor the peer-reviewed journals about the ketogenic diet for her children.

Keto isn’t always a nutrient-dense way to eat. So, Adrianna makes sure that the food she feeds her children is nutrient-dense, and she regularly tests blood levels. It all comes down to your attitude as a parent. Adrianna also checks her own blood to make sure it is fair – she doesn’t want blood-testing to be traumatic for her son.

When starting the keto diet, Adrianna used these foods:

Stay tuned as we talk about how to get your family started on keto. Adrianna recommends starting with Simply Keto by Suzanne Ryan.

Adrianna’s message for the world is that statistics are not destiny, and food is medicine.

Did you enjoy this episode?

Please drop a comment below or leave a review on Apple Podcasts to let us know. We value knowing what you think and this helps others find the podcast as well. 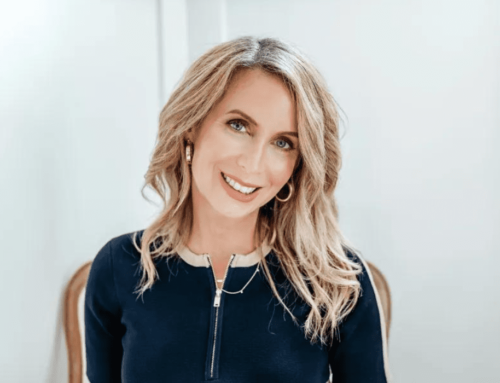 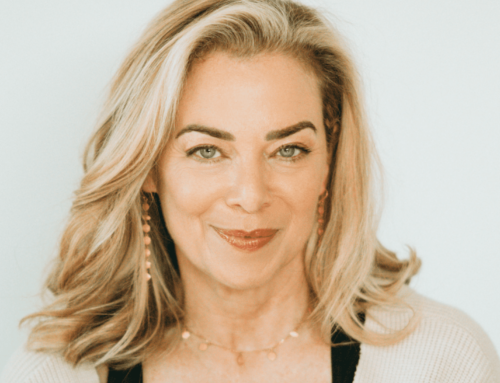